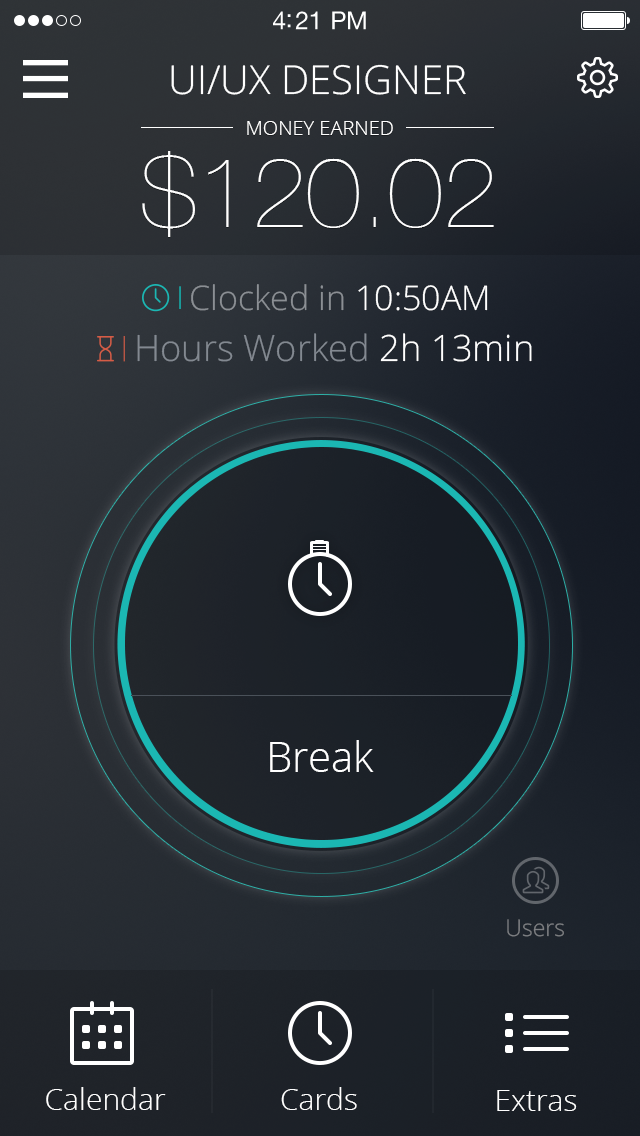 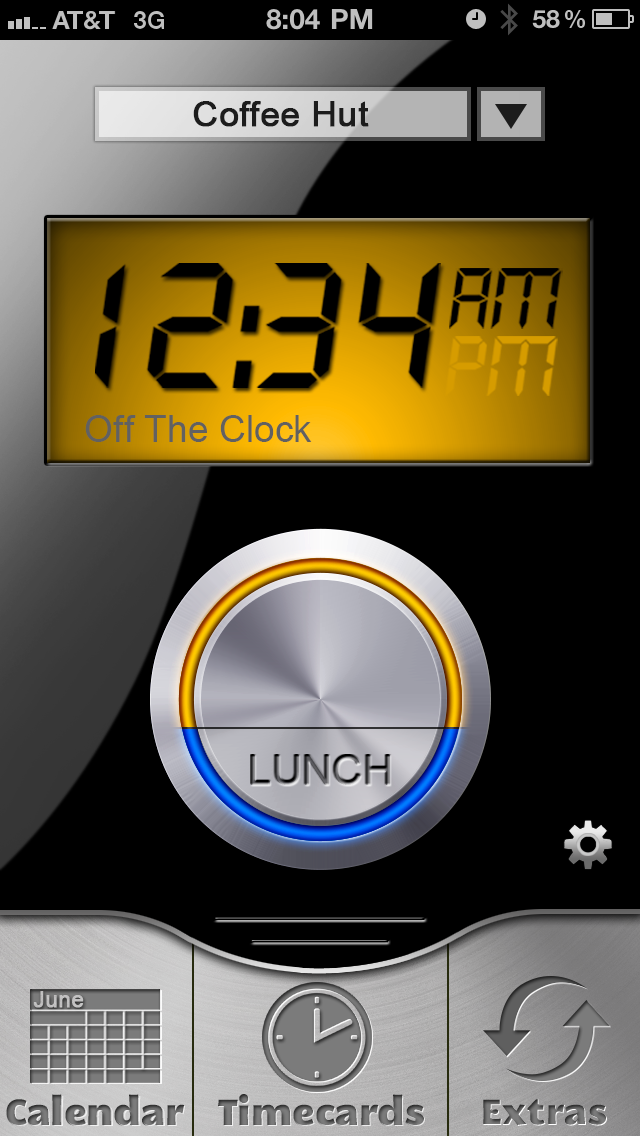 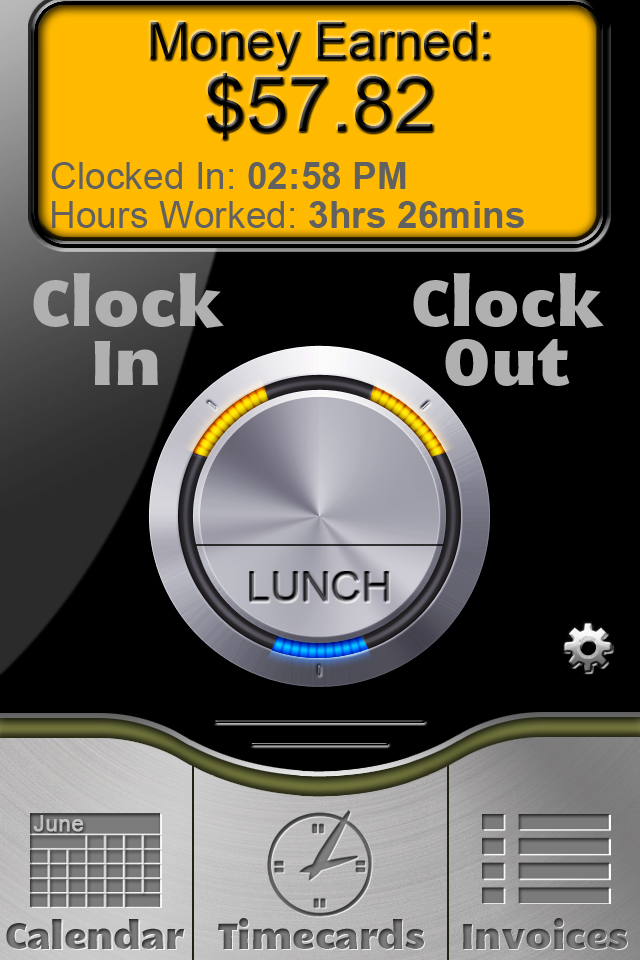 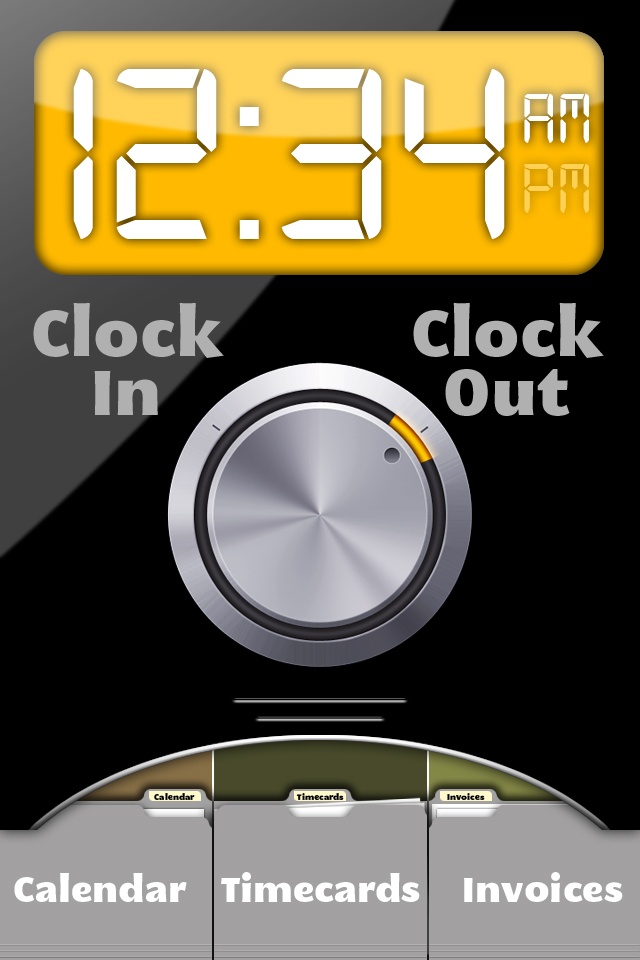 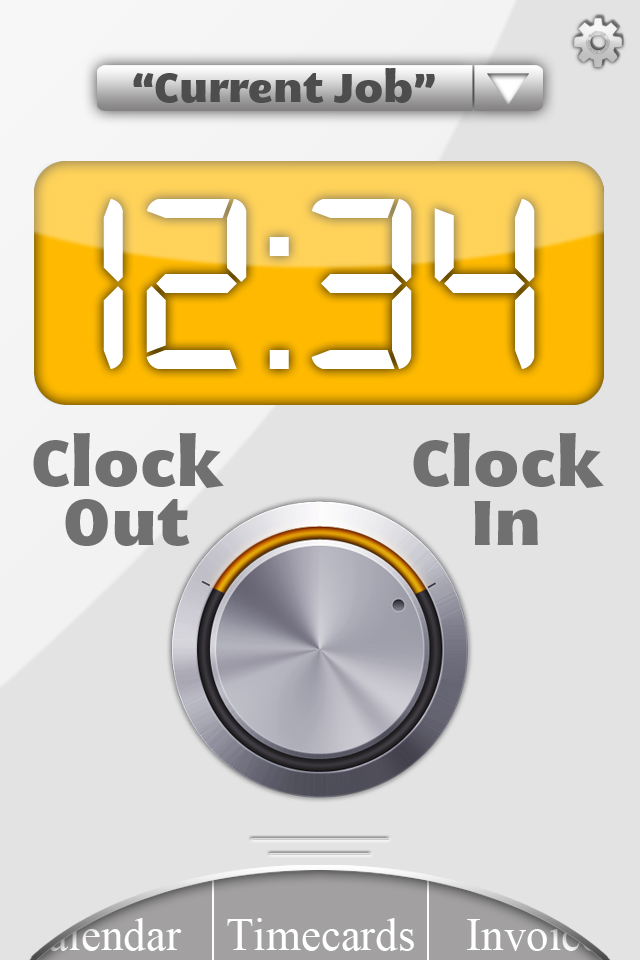 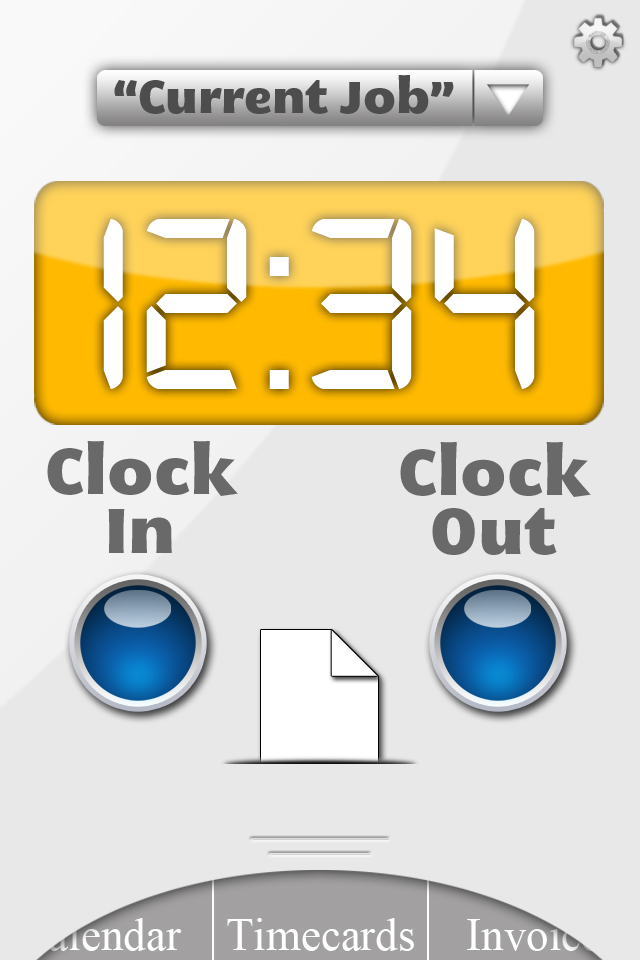 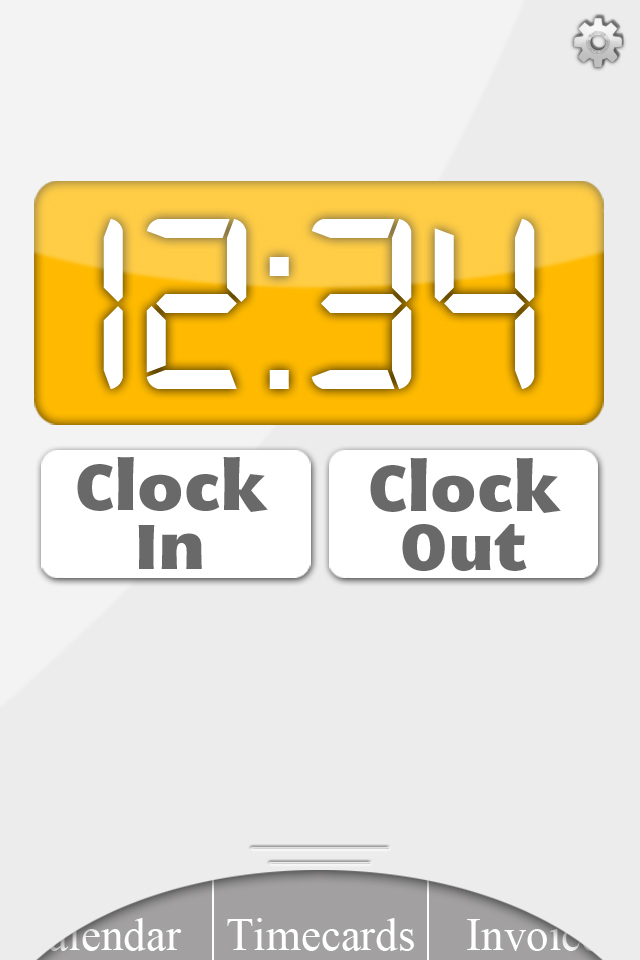 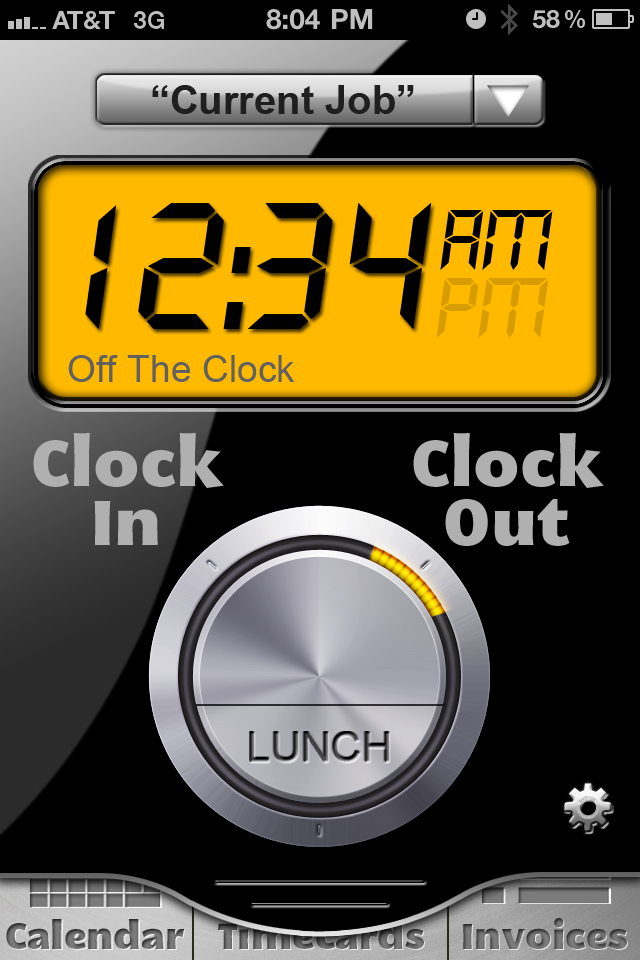 Thought it’d be fun to show a journey of the design for Timecard Pro, from the very first concept, to the final design for Version 2.0 of Timecard Pro.  Enjoy! 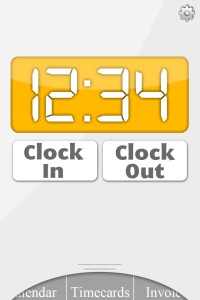 The very first design concept, that started it all (it was awful, we know!). 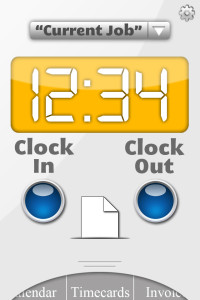 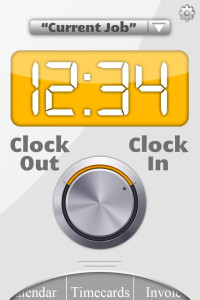 When the ‘dial’ first appeared, and starting to look more like the final first version of the app. 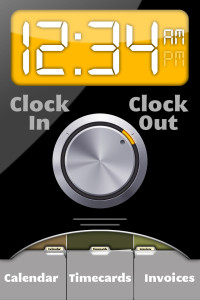 Tried a version of ‘folders’ as the buttons, but was just too busy. 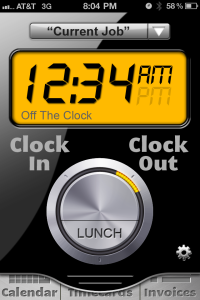 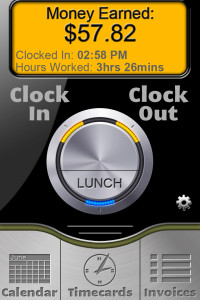 After a bunch of design tweaks, we finally landed on the final first version of the app. 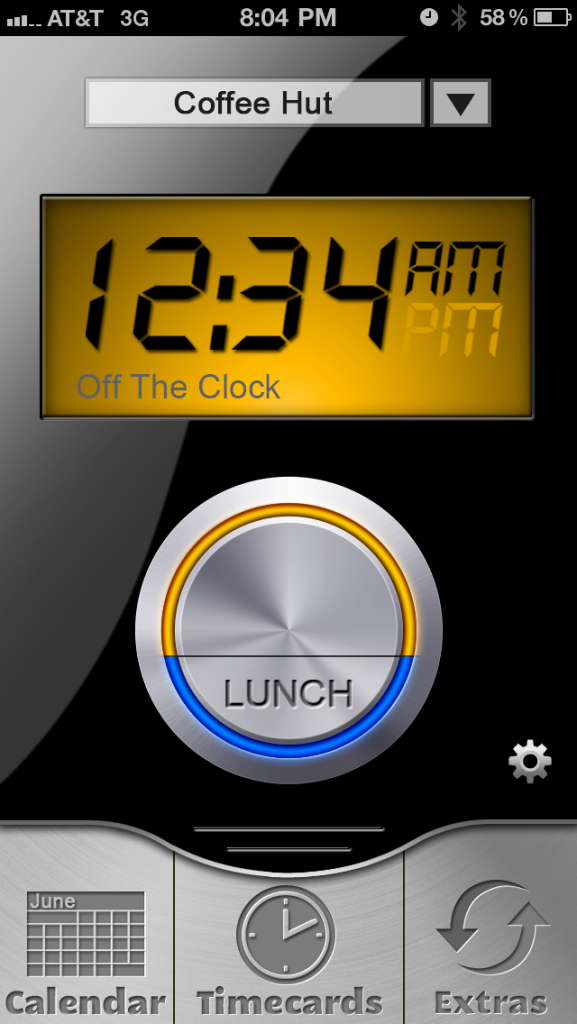 Version 1.7 brought a tweaked design throughout the app, including the home page. 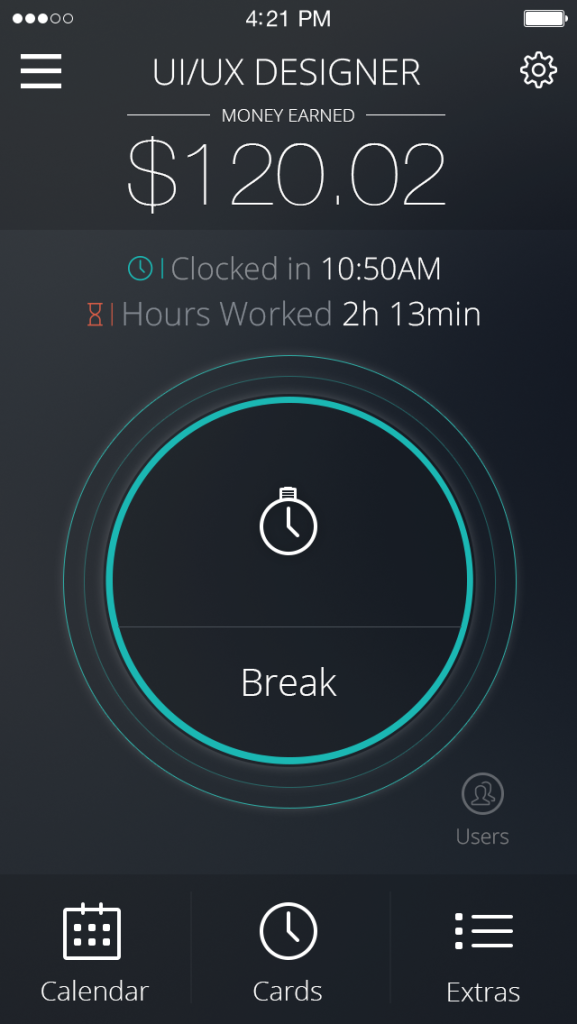 And the new design for Version 2.0!
Which went through a handful of design tweaks, but we landed on this design fairly quickly.

We're been hard at work on Version 2.0 of Timecard Pro